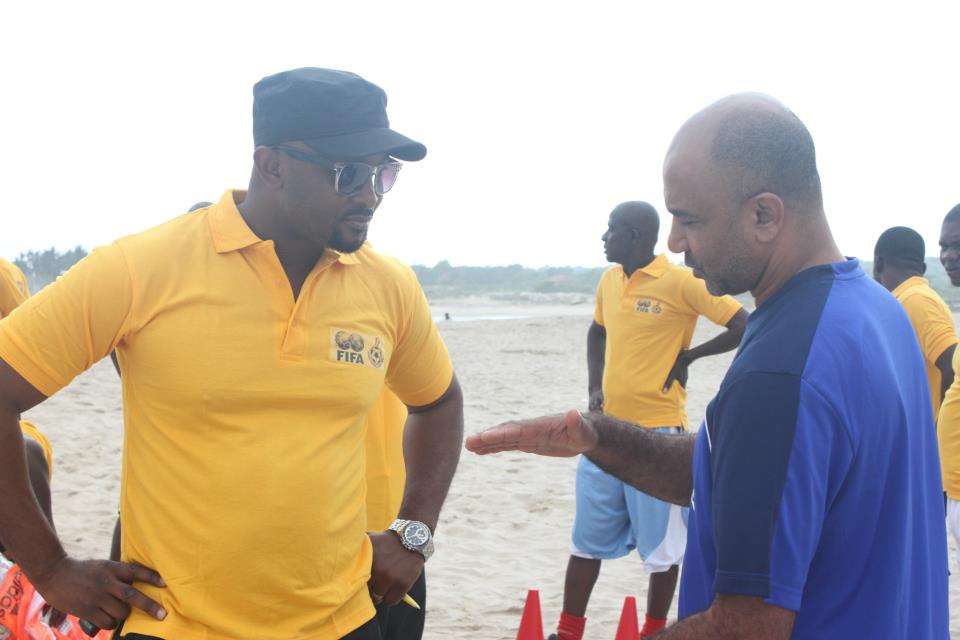 The changes which are expected to be initiated by the Ghana Football Association forms part of the broader beach soccer developmental plan of FIFA.

These include infrastructural improvements, technical support and the major sponsorship and marketing drive of beach soccer in Ghana.

It is unclear whether Yaw Ampofo Ankrah will retain his position as president of the association after the expected shake-up. The sports journalist is credited for bringing beach soccer to Ghana in 2007 with Ghana Baseball President Albert Frimpong.

Together the two managed to source sponsorship from Voltic Mineral Water and Cal Bank for beach soccer developmental projects.

With the upcoming qualification tournaments in Seychelles (2015) and the FIFA Beach Soccer World Cup Finals in Portugal (2015), the GFA is expected to supervise the formation of a team that would compete in these competitions.

Meanwhile August 9 has been set as the start date for the commencement of the second round of the 2014 Cal Bank Beach Soccer Championship.