Richie Commey ready to take on the world 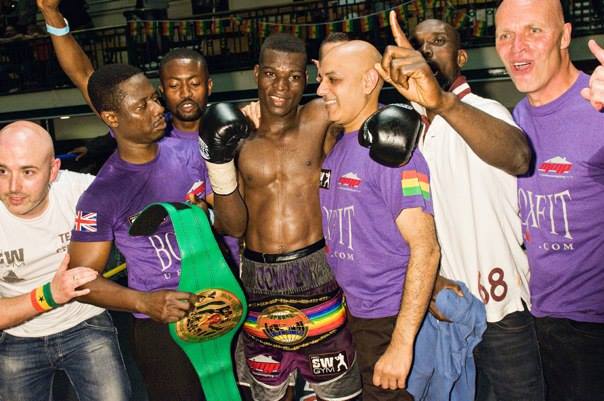 In an interview with Commey’s trainer, Lawrence Carl Lokko, the veteran trainer said it looks frustrating to be without a bout after their Commonwealth title triumph against Buckland but believes the boxers in the Commonwealth ranks are afraid to challenge his boxer.” Is very sad that after winning the title in July we have not had anybody trying to challenge my boxer because those boxers in the Commonwealth rank are afraid to fight my boxer,’’ he noted.Carl Lokko added that, their next plan is to target the IBF Intercontinental lightweight title in November.” We have to move to USA to challenge the IBF Intercontinental lightweight title in November because Richie has the quality and knows the terrain very well.’’Richie Commey last bout was against Buckland in a Commonwealth lightweight title bout which the Ghanaian won by a unanimous points decision.