Kluivert and 4 other coaches short-listed for Black Stars job 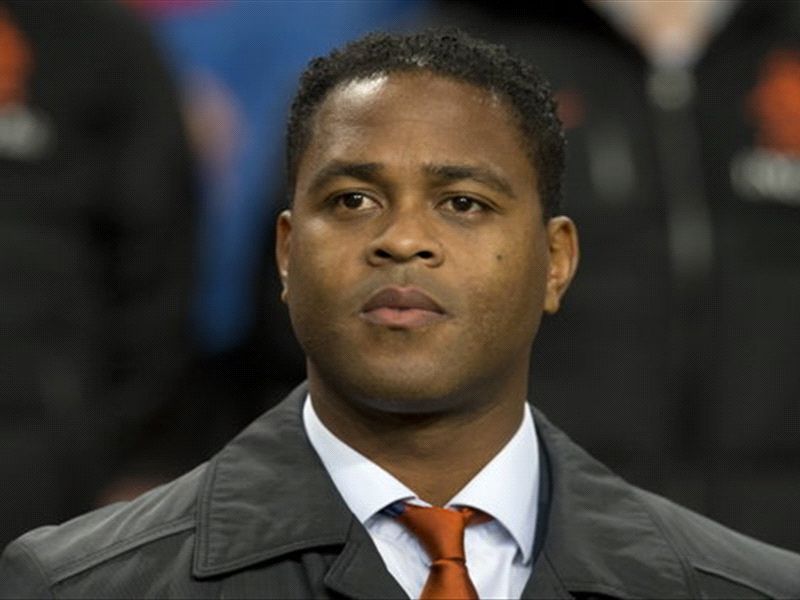 The Ghana Football Association (GFA) has named a five-man shortlist to be considered for the vacant Black Stars coaching position.The five coaches were shortlisted following the thorough work by three-man committee set up to look for a new coach for the Black StarsThe coaches selected are Michel Pont, Patrick Kluivert, Marco Tardelli, Avram Grant and Juan Ignicio Jimenenz.Pont, Kluivert and Tardelli will arrive in Accra to be interviewed on 17th October, 2014 while Grant and Jimenez will be interviewed on 18th October 2014.Meanwhile two coaches have been placed on standby in the event one or some of the above listed are not readily available.The two coaches on the standby list are Bernd Schuster and Ricardo Gareca.