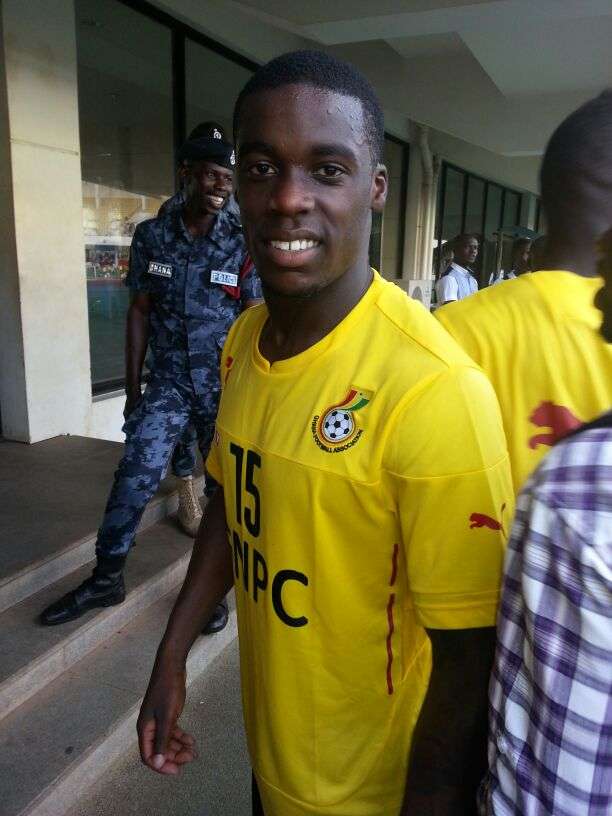 Ghana defender Jeffrey Schlupp has warned his teammates to be on their toes when they face Guinea on Wednesday.

The Leicester City’s versatile player was unused in Ghana’s 1-1 draw with the Syli Nationals  over the weekend, in the first of the back-to-back 2015 Africa Cup of Nations qualifiers.

“We’ve played the first game, they know how we play. They’ll also want to prepare for the second game,” Schlupp said on Tuesday.

“It’s going to be more difficult to play the second game because they already know us.”

Saturday’s draw with Guinea lifted Ghana to the top of group E, leapfrogging East African side in the process.

A win on Wednesday afternoon at the Tamale sports stadium would put Ghana in a pole position in qualification for the continental showpiece in Morocco next year January.