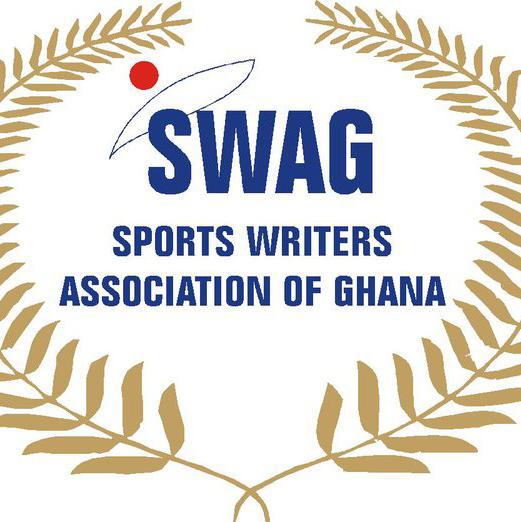 The Sports Writers Association of Ghana (SWAG), has congratulated the senior national team, the Black Stars on their qualification for the 2015 Africa Cup of Nations (AFCON) in Equatorial Guinea.

A statement from the secretariat said, though the qualifiers were dogged by several challenges, the team demonstrated perseverance to succeed.

“Having regard to the injuries that at certain stages marked the campaign for 2015 and hostile attitude from fans, it was a great relief for the team to have secured this vital qualification despite the challenges,” the statement noted.

“SWAG deems the qualification as a great step towards the restoration of hope and confidence in the team after the disastrous campaign in the 2014 World Cup,” it continued.

The statement said, though the team has secure the needed qualification, there was the need to take a critical look at the playing body before embarking on the journey to Equatorial Guinea.

It said Ghana needs to make a strong statement in the 2015 AFCON, after years of unsuccessful attempts since the winning the diadem in 1982 in Libya.

“We must present a strong and a formidable team capable of winning the competition for the first time since 1982,” SWAG said.