Fabio Gama not training with Kotoko, in Accra to secure work permit

Abedi Sarfo: ‘The difference between Asante Kotoko and others is huge’ 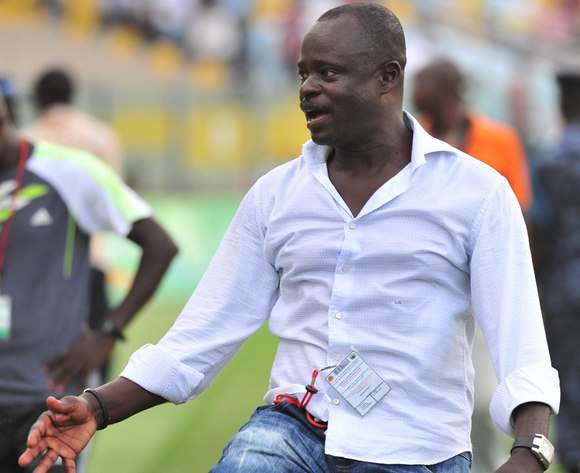 Tarkwa based club, Medeama SC have officially confirmed the departure of their head coach, Prince Owusu to Sudanese side Al Khartoum.

The Mauve and Yellows have agreed to let the former Tema Youth trainer leave as he seeks a new adventure with the Sudanese side and he will deputy to former Black Stars tactician Kwesi Appiah.

Medeama would like to announce that coach Prince Owusu has left the club after meeting club president Moses Armah.

“Mr Armah (Medeama owner) has agreed to allow the coach grab the opportunity and will therefore not stand in his way to leave.

“We would like to assure our supporters that the departure of coach Prince Owusu will not affect our plans for the upcoming season.

“Management are looking at other options and will announce a new coach in due course,” the club statement read.

According to sources close to Allsports.com.gh, both Kwasi Appiah and Prince Owusu will be leaving the shores of Ghana to Sudan, Khartoum precisely on the 10th December, 2014.

Prince Owusu joined the Tarkwa based club this season and has been in the helm of affairs for only 5 months.