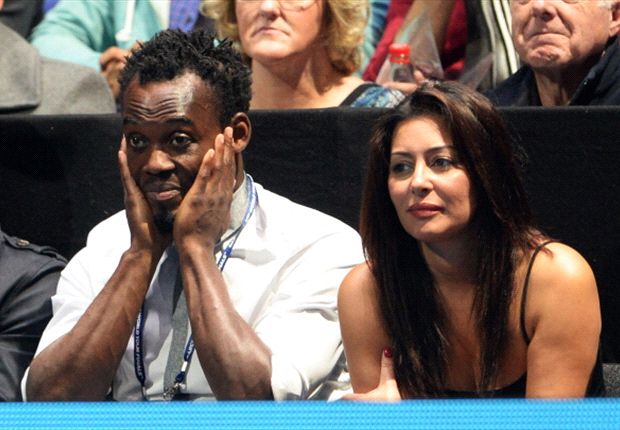 Black Stars player Michael Essien turned 32 on the December 3, 2014 and the AC Milan player claimed the most memorable thing of his past year was the Ebola hoax on social media.

News that the AC Milan player had contracted the deadly Ebola disease took social media by storm with the Italian club later squashing the rumours with a statement release.

Speaking to Gary Al-Smith about the Ebola incident and his birthday, Michael Essien said:

“Well, my most memorable thing wasn’t the most pleasant. The whole Ebola hoax …

“It was a Sunday. I trained as usual that morning and went home in the afternoon to relax and chill out. Then I got a call from our club doctor who told me there was news out that I had Ebola. I said: “How can I have Ebola? You saw me this morning at training so what do you mean I have Ebola?”

“Within minutes, my media team had sent me Twitter messages of the hoax and websites on which it was trending. We joked about it and put it to bed. But within 45 to 60 minutes, it was all over the news and I was getting messages from friends, family and ordinary people asking how I was.

“I was even getting get well soon messages and that’s when it dawned on me that I had to do something to stop it getting out of hand. So, together with Milan and our media team we released a statement clearly stating it was a hoax and there was no truth in the rumour that I had Ebola. And that’s when the whole thing started to die down. Still, it took about two days or so for people to actually stop talking about it.”

The former Chelsea player however claims he never ‘panicked or stressed’ about the rumour but accepted ‘it was not an enjoyable experience’.

Michael Essien is an ambassador for #UnitedAgstEbola.