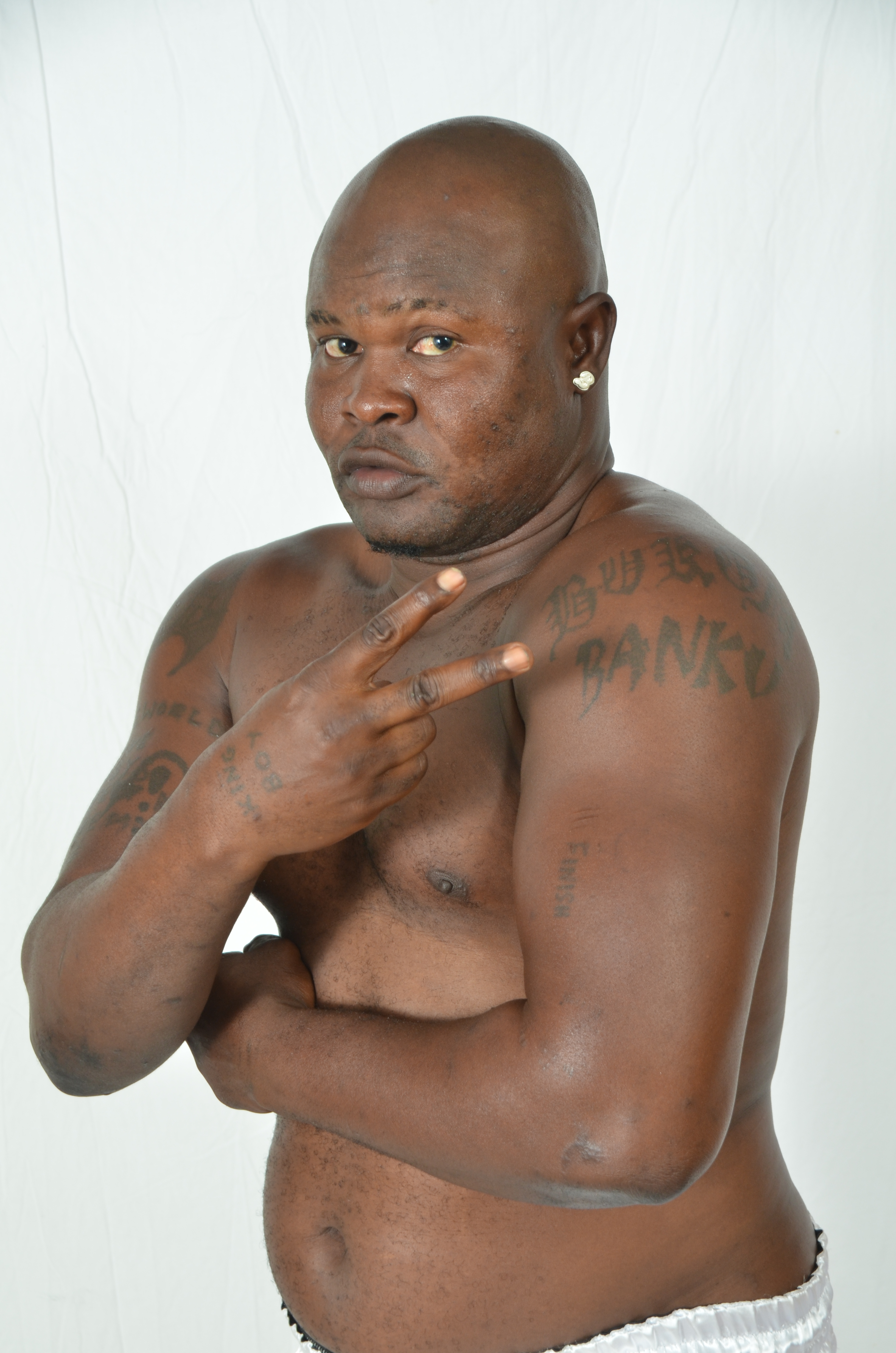 Ghanaian media investigations have revealed that therecently  rumoured death of popular boxer, Braimah’Bukom Banku’ Kamoko was orchestrated as part of moves to promote his latest song.

Kamoko’s rumored death in a car accident on the Suhum road swept through the country two weeks leading to mass hysteria and despondency at his Bukom base and around the country.

After the boxer later emerged to admit the rumour was a prank, a new video has emerged promoting the part time musician’s latest song titled “Am Alive”.

If the lyrics of the song are anything to go by this was quite an elaborate ploy to garner attention.