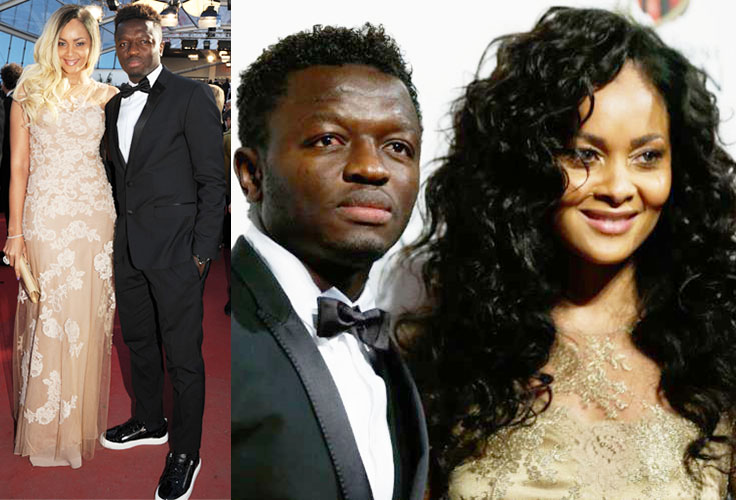 “Their marriage will not survive. They don’t spend much time together and I know that he cheats for sure. No children has also caused a rift between them,” the source exclusively tells Afri-Culture.

The Ghanaian power couple is no stranger to divorce rumors. Earlier this summer, fans began speculating that there was trouble in paradise when Donkor missed her mother-in-law’s birthday party.

However, the former Miss Ghana’s manager, who is also her sister-in-law, told the media that that she wasn’t able to attend the event because she had other engagements.

Our source also told us that the couple isn’t as happy as they want the public to think, and that the divorce will happen — it is just a matter of time.

Muntari and Menaye Donkor got married on Christmas Day 2010

“They are working hard to save their marriage, but by the way that it’s going, it’s not going to work out.”