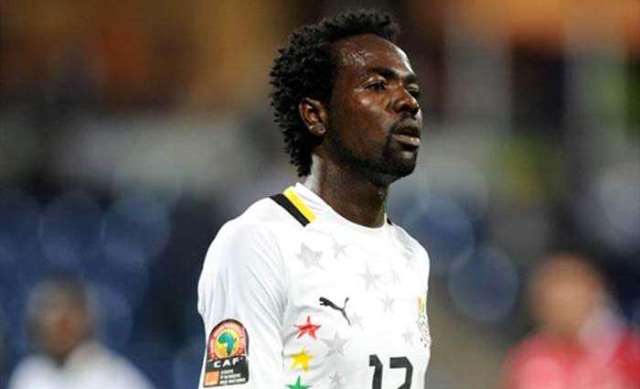 Former Ghana striker Prince Tagoe’s troubles with real estate agent Mark Washington Markuviah has spiralled out of control after the Markuviah made public a record of debts owed him by the player.

Tagoe and Markuviah have been embroiled in a tussle that has ended up in court over a $115,000 debt owed by Tagoe to his former friend and realtor but Markuviah’s record indicates that Tagoe’s debts exceed the amount stated.

According to the records,Tagoe borrowed GHS62,000 ti import an X6 BMW luxury vehicle, GHS 35,000 to complete a building at East Legon and another GHS20,000 to purchase a vehicle for a pastor friend of his.

Markuviah also alleges he gave Tagoe’s wife money to  cover a GHS5,000 shortage at the bank in which she works and indicates that most times the monies were borrowed through two friends of Tagoes,Bongo and Big Gilley.

Tagoe is yet to respond to this latest allegation from Markuviah after recently completing a transfer to a second tier Israeli side Hapoel Bnei Lod.