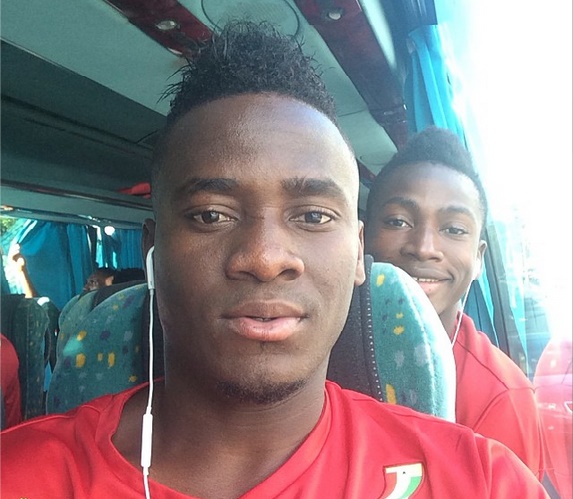 The 24-year-old, who can play as a winger or a striker, is a product of the Right to Dream academy and he spent time in the English non-league ranks earlier in his career.

It was at Ostersund where Accam came to prominence scoring nine goals in 14 games, prompting Helsinborg to pay a record fee for a player from the Swedish third division.

Accam is coming off the best year of his career, having scored 17 goals in 25 appearances in the Allsvenskan, and was reportedly the subject of a $2.78 million bid from Mexican club Tigres UANL.

However, the Evening Post reports that Accam has agreed on a deal in principle to play in the MLS next season and will now join Black Stars teammate Adam Kwarasey who signed for Portland Timbers last week.

He has scored 31 goals in 62 games for Helsinborg in all competitions last season.