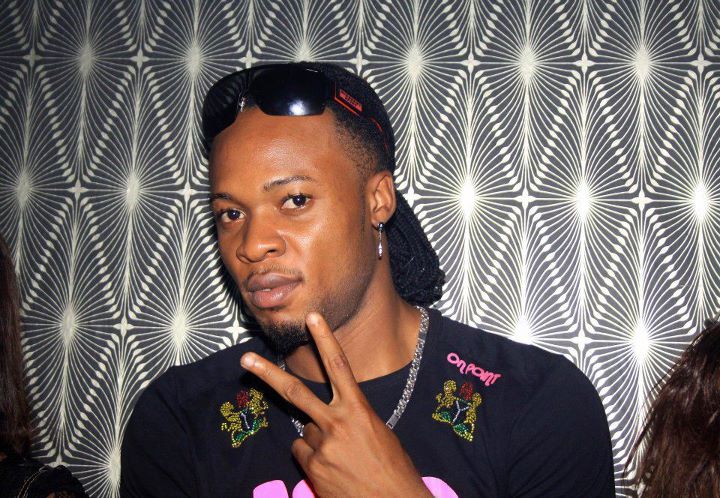 The annual award event, sponsored by Globacom, is held to celebrate the continent’s finest footballers and administrators and is attended by world sports icons, businessmen and entertainment heavyweights.
Other artistes scheduled to perform at the high profile continental event are Congo DRC’s multiple award-winning song writer, singer and guitarist, Fally Ipupa; Egyptian folk singer and the first person from an Arab country to perform at a Nobel Prize ceremony, Abdel Hakim Abdel Samad Kamel.

Soweto Gospel Choir from South Africa, amazing singing group, Uhuru, pan African group, Cirque D’Afrique; and Tanzania’s prominent  multiple award winning singer, Diamond, are some of the other acts also slated to perform at the event.
Other stars expected to perform at the event include Hip hop sensations and Globacom Ambassadors, P-Square, Wande Coal and one of Nigeria’s most prominent female singers and Globacom Ambassador, Omawumi.
“It is a careful selection of music stars and highly decorated performers, whose songs are currently ruling the airwaves across the continent” said Mr. Ashok Israni, Globacom’s Regional Marketing Director, West Africa. According to him, the stars are expected to take turns performing at different stages of the awards.

One of the highest points of the night for many fun lovers, especially Jazz lovers, would be the live performance of the legendary South African trumpeter, flugelhornist, cornetist, composer, and singer, Hugh Masekela.

Masekela has performed on some of the best stages across the world, and has picked  a number of high profile awards along the way including Ghana Music Awards’  African Music Legend award in 2007, Lifetime Achievement Award by Channel O and BBC Radio Jazz Awards’ International Award of the Year in 2002.
The combination of Masekela and Nigeria’s Jazz and Afrobeat maestro, Lagbaja, on the same night, is expected to set the night aglow and give fun lovers fond memories of a lifetime at the continent’s most glamorous football event.
Many of the guests would also look forward to the live performance of Flavour who has just launched a new album that is already enjoying massive air play across the continent.
From 2005 to date, outstanding African players have won the Glo CAF Awards. Samuel Eto’o Fils of Cameroon emerged the winner of the inaugural edition in Abuja in 2005. Former captain of Cote d’Ivoire national team, Didier Drogba, clinched the 2006 edition in Ghana.
In 2007, it was the turn of Malian International, Freddy Kanoute.  In 2008, Emmanuel Adebayor of Togo emerged the winner in Lagos, while Didier Drogba got the award in Accra in 2009.
Samuel Eto’o Fils yet again picked the Award in 2010 in Egypt while Yaya Toure of Cote d’Ivoire emerged the winner (back to back) in 2011 and 2012. Before then, some top Nigerian players like Rashidi Yekini, Kanu Nwankwo and Victor Ikpeba had clinched the title.

Glo is using the platform of this year’s awards to reward its loyal subscribers. Seventy five prepaid and postpaid subscribers who recharge with at least GHc 10 till the end of December will qualify for selection for an all-expense paid trip from Accra to Lagos to be at the prestigious event.
In another promo on the event, Glo subscribers who successfully predict the African ‎Footballer of the Year, Woman Player of the Year and Coach of the Year will qualify for selection for three reserved places for an all-expense paid trip to the United Kingdom to watch Manchester United play at Old Trafford.