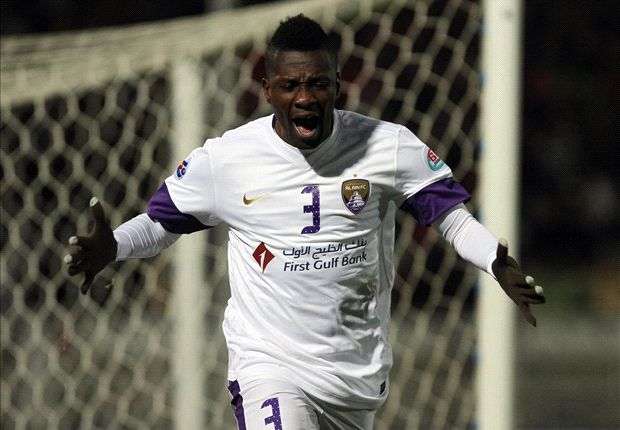 Asamoah Gyan continued his remarkable scoring run as he scored twice for Al Ain in a 3-0 win over Bani Yas that took them to the top of the league temporarily.

Gyan scored either side of a Miroslav Stoch goal to take his tally for the season to seven.