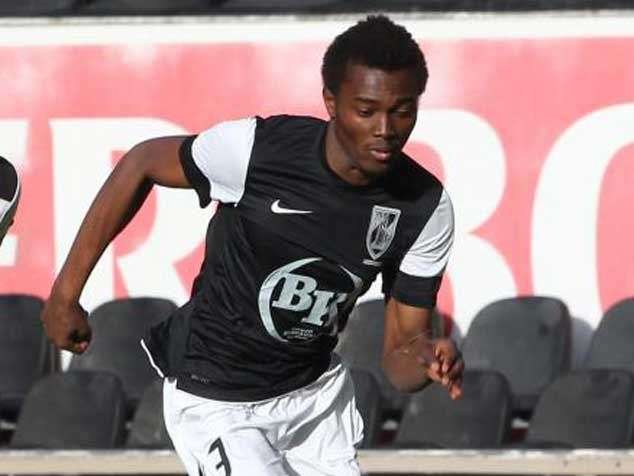 Inter Milan have stepped up their chase of Vitoria Guimaraes midfielder Bernard Mensah.

The prodigious talent of the Ghanaian has caught the eyes of major European teams this season as he has led a revolution that sees Guimaraes contesting for the Primeira Liga for the first time in years.

With Inter struggling to create and score goals this season,their interest in Mensah has moved from a passing one to a definite one with the Ghanaian reported to be one of three players the Nerrazurri are determined to sign.

With four goals and several assists to his name, Inter Milan want to move fast to avert a chase with other interested suitors including Monaco and fellow Serie A side Atalanta.

Still uncapped by Ghana,Mensah’s strong season has made him an outside favourite of making the Black Stars squad for the AFCON in Equatorial Guinea in January.