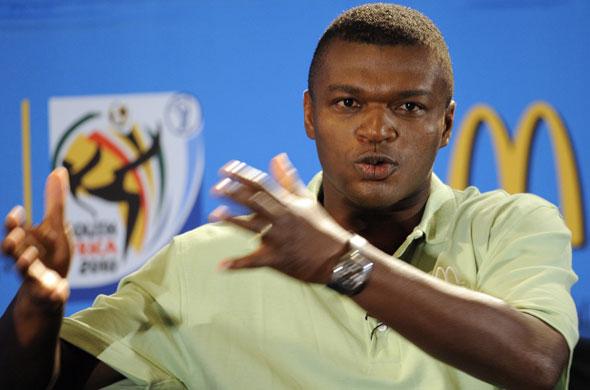 Desailly - has not been offered any role with the national team

Desailly – has not been offered any role with the national team

Former France captain Marcel Desailly will not be working in a technical capacity with the Black Stars at the 2015 Nations Cup, according to allsports.com.gh,

Despite stories on Monday morning attributed to former GFA president Lepurawa Jawula that Desaily will work in a technical capacity at the tournament, allsports.com.gh can reveal no such arrangement has been spoken about within the GFA and Desaily himself as surprised as anyone who woke up to read the news.

Black Stars management committee member George Afriyie told allsports.com.gh that the story may have been given wings from an event last week when the former GFA boss said the association should consider a technical role for Desaily.

It was at the unveiling of a statue of the former Chelsea captain where Afriyie also revealed he had been tasked at one point to speak to Desaily about becoming Ghana boss but is adamant that was not after Kwesi Appiah was fired.

“We have not discussed this at any point so I am surprised about where these stories are coming from. Jawula made a light hearted comment about utilising Desaily but at no level has this been spoken about again,” Afriyie said.

Desaily himself is said to be surprised by the reports given that he has had no such discussion with either the Ghana Football Association or new Black Stars coach Avram Grant.