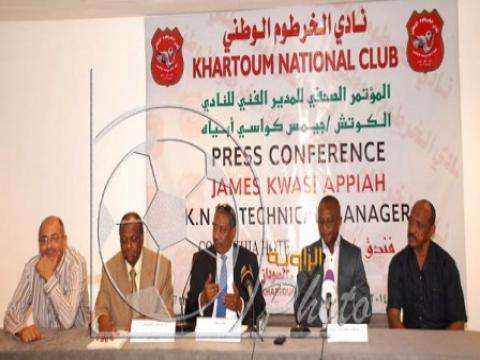 Appiah has signed a deal with the ambitious club that will be participating in the Confederations Cup from next season.

Appiah will work with long time pal and former Medeama SC head coach, Prince Owusu as his assistant as he begins his first senior coaching role in club football.

With power houses Al Mereikh and Al Hilal already established as the dominant forces of the league, Appiah will face a big task to guide his new team to break the duopoly that has been enjoyed by the two clubs.