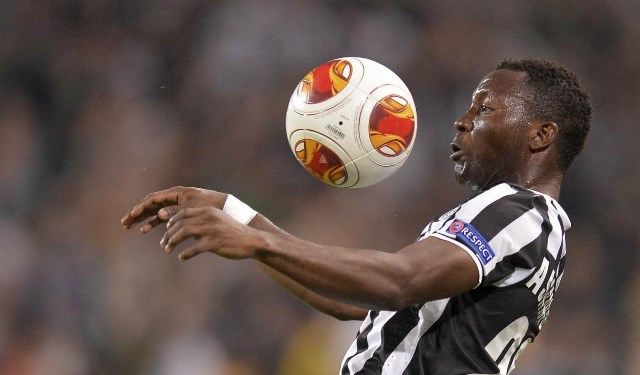 Chelsea are set to pay £24million to sign Juventus star Kwadwo Asamoah in the January transfer window, according to reports.

The Blues look set to add to their squad in the new year, with Jose Mourinho’s side locked in a fierce title fight with Manchester City.

And UK media reports say Juve’s powerful midfielder Asamoah is a key target, with Chelsea poised to splash out £24million to bring him to Stamford Bridge.

The 26-year-old has been made surplus to requirements at the Juventus Stadium and with his ability to play in every midfield position plus in defence, he’d offer competition in a number of areas.