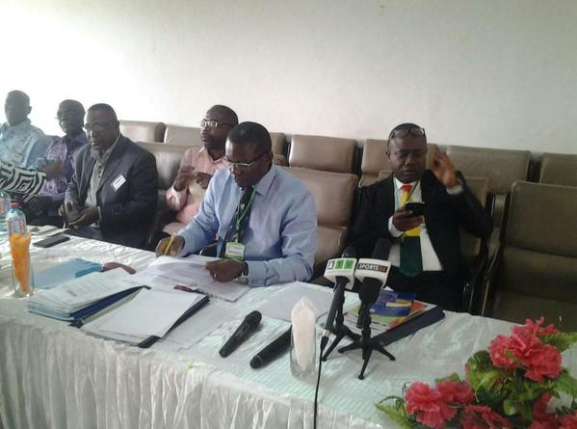 Two clubs, Aburi Highlanders and Hichary Football club have been expelled from Ghana football at the ordinary congress of the Ghana Football Association.

The two clubs were at the heart of an almost three year halt to football in the Eastern region due to a legal tussle between their owners and the regional football association led by AA Lawal.

A resolution filed by the Eastern regional FA was tabled before the ordinary congress.

Congress of Ghana football activated Article 17 of the GFA statutes which allow for the expulsion of any member who takes a dispute to the courts without exhausting all avenues allowed by the football association.

The motion to expel the clubs was passed with almost 100% agreement although it needed 70% to pass.

The Executive Committee also referred Mr.Jeffrey Oteng Atta to the Ethics Committee,owner of Hichary FC for further sanctions for his role in the dispute that rocked the Eastern region.