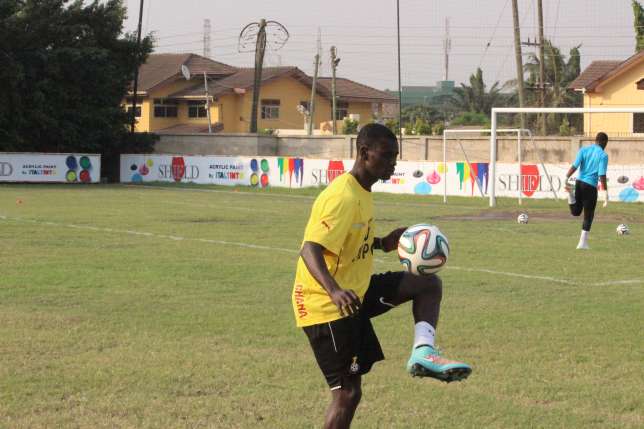 Ghana coach Avram Grant has cut his 31-man provisional squad to 26 after he dropped Malmo midfielder, Enoch Adu Kofi ahead of the team’s departure for Spain on Sunday evening.

Trabzonspor striker Abdul Majeed Waris will be monitored after picking up an injury that rules him out for two weeks during a league match.