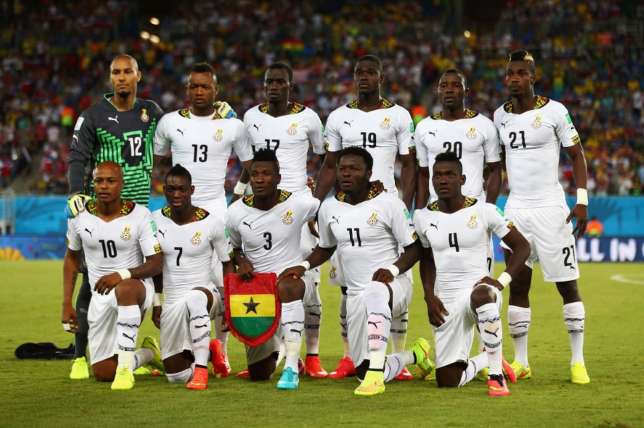 Ghana coach Avram Grant on Wednesday named his final 23-man squad that will travel to Equatorial Guinea to participate in this month’s Africa Cup of Nations.The squad, which is dominated by foreign-based players, sees several players named for their maiden appearances in African football’s flagship event.Youngsters Baba Rahman, Daniel Amartey, Frank Acheampong David Accam and Kwesi Appiah will all be making their first appearances at the Africa Cup of Nations.Injury to striker Abdul-Majeed Waris means Norway-based attacker Mahatma Otoo has been given a late call-up to join the squad.

Avram Grant made a few surprises in his AFCON squad