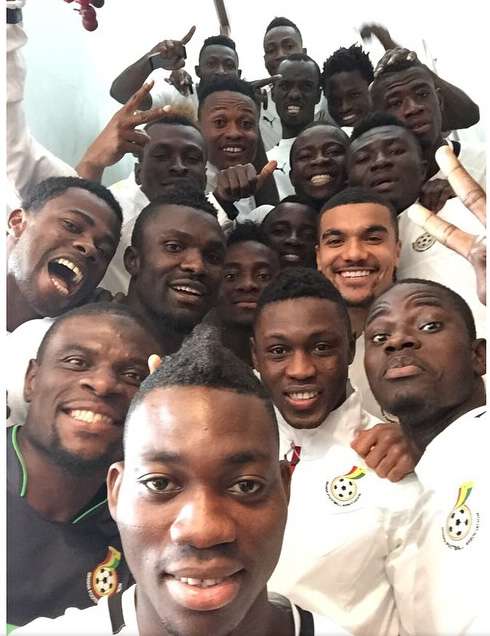 Ghana will be the starting the year in the 37th spot on the monthly FIFA Rankings​, ​according to latest rankings released by ​the world football governing body on Thursday.

As explained by FIFA, aside Ghana,​ there were 145 other non-movers amongst the 209 teams on rankings thus meaning that Germany deservedly starts the year on top of the world while the Desert Foxes of Algeria are Africa’s highest ranked team.

A further breakdown shows that Bahrain made the biggest gain thanks to wins over Saudi Arabia and Jordan, moving up 12 places to 110th in the process.

The only teams to climb more than three places are Lebanon (122nd, up 4) and Vietnam (133rd, up 4), while the Faroe Islands have achieved their highest-ever position of 103rd since the ranking was introduced in 1993.