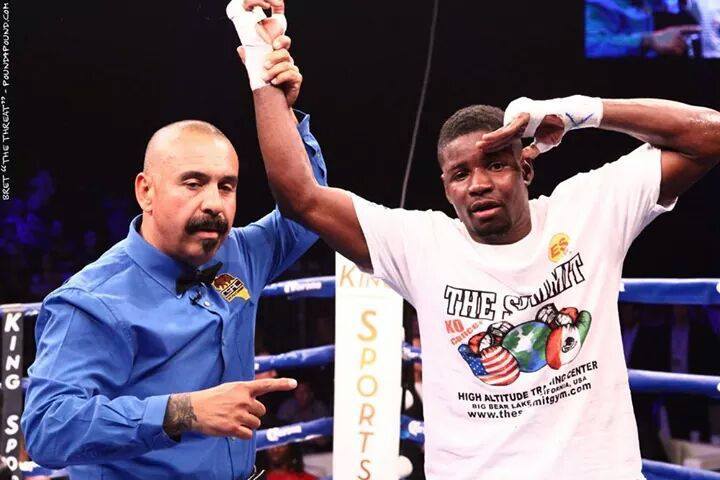 According to Warriors Boxing promoter Leon Margules, the bout will headline a special Thursday edition of “Friday Night Fights.”

Lawson is coming off his most notable victory, a lopsided 10-round decision against Ray Narh in October.

Undefeated Lawson has been settling into his career in the USA where he arrived at the beginning of this year; marking his debut fight in America with a convincing 5th round stoppage of Ugandan-American, Mohammed Kayongo back in April last year

Lawson also previously held both the IBF Continental Africa as well as IBF International Welterweight titles and has been promised a possible world title eliminator within his next two to three fights after signing a new promotional and management contract with California-based King sports Promotions..

Prescott, best known for his huge first-round knockout upset of Amir Khan in 2008, is coming off a decision loss to Roberto Garcia in July but usually is in good fights.