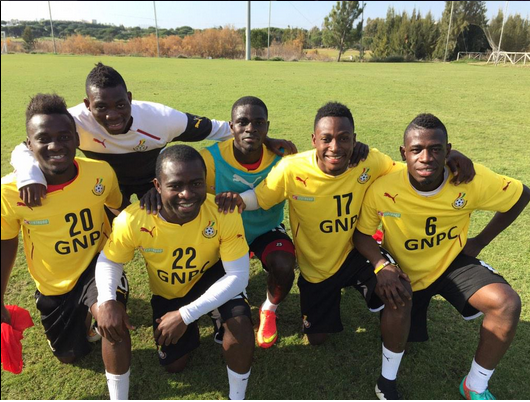 Coach Avram Grant’s side ended their 10-day camping in Seville, Spain and flew to Equatorial Guinea ahead of their first group stage match against Senegal on Monday.The team will have their first training session on Friday after Coach Grant allowed the players to rest on Thursday due to their long flight from Spain to Equatorial Guinea.The Black Stars will play Algeria on Thursday after their game against the Teranga Lions before playing their final group match against the Bafana Bafana of South Africa on January 27 at the Mongomo stadium.