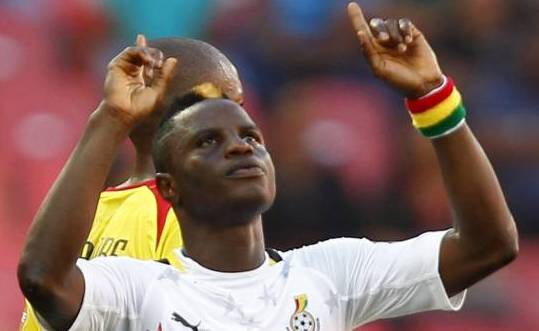 Black Stars coach, Avram Grant has made one change from his line-up for tonight’s crucial 2015 Africa Cup of Nations final group C game against South Africa.

The Black Stars must win to confirm Ghana’s spot in the last 8 against a South Africa side still chasing a first win in the tournament that could even not be enough.

Algeria take on group leaders, Senegal in the other group match which will be played concurrently with only teh top two assured of progress to the next round.

Ghana line up versus South Africa: