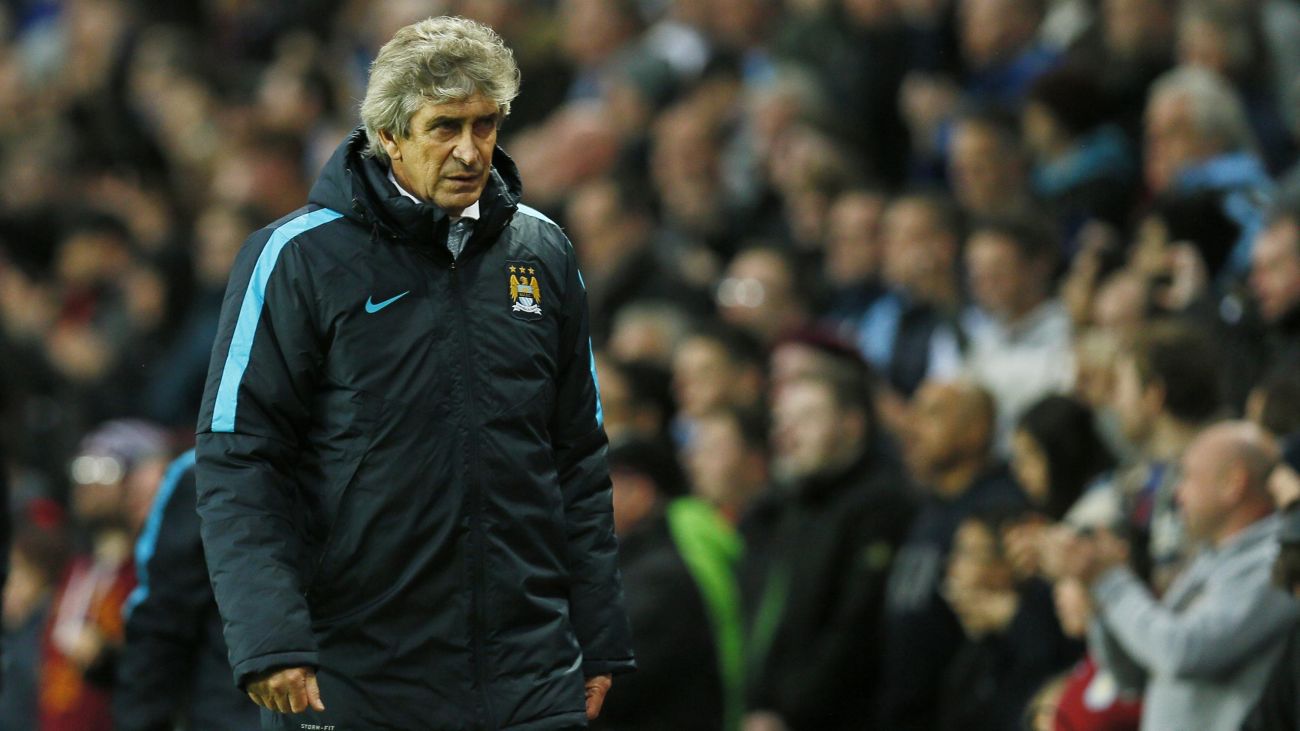 Manchester City face a test of their Champions League ambitions as they travel to last season’s finalists Juventus and look to finish top of Group D.
WHEN IS IT?

Juventus’ appropriately named Juventus Stadium is the setting in Turin.

Manchester City are without six first-team players for the trip to Turin, with Manuel Pellegrini’s problems concentrated on the defence. Vincent Kompany did not train this week and Vincent Kompany and Eliaquim Mangala are both sidelined – joining Samir Nasri, David Silva and Wilfried Bony on the sidelines.

For Juventus, midfielder Hernanes is suspended and both Sami Khedira and Roberto Pereyra are out with thigh injuries, meaning Massimiliano Allegri’s issues are concentrated on the midfield. Martin Caceres is also a doubt, while Patrice Evra could be denied his 100th Champions League appearance by an ankle knock.
MATCH STATS

Juventus are unbeaten in their last four competitive games against Manchester City (W2 D2). City’s only win against the Turin side came in the 1976/77 UEFA Cup (1-0 in the first leg, 2-1 on aggregate for Juventus).

Manchester City have never scored more than one goal against Juventus (5 games).

Juventus are unbeaten in their last 11 Champions League games at the Juventus Stadium (W7 D4), the last team to beat them on home soil being Bayern Munich back in April 2013 (0-2).

Juventus have also kept a clean sheet in each of their first two home games in the competition this season.

Juventus have lost only one of their last 14 Champions League games (W8 D5). It was the 2015 final against Barcelona.

Juventus have picked up more red cards than any other team in the Champions League (21 since 1992/93).

Manchester City have made it through to the knockout stages of the Champions League for the third consecutive season. However, they have never progressed further than the Last 16.

None of Manchester City’s 32 Champions League games has ended goalless. They have kept four clean sheets in these 32 games. Only Basel have played more games in the competition without ever registering a goalless draw (46).

Paul Pogba is the player who has had the most attempts without finding the back of the net in this season’s Champions League: 17 shots, 0 goal.

Patrice Evra’s next Champions League game will be his 100th in the competition. He will be the second French player to reach this tally after Thierry Henry (112 appearances).

[Update: Injuries to Mangala and Zabaleta mean Demichelis and Sagna will almost certainly step in]

Juventus continue to be without Sami Khedira while Patrice Evra is a doubt after suffering an injury in the 1-0 win over AC Milan on Saturday.