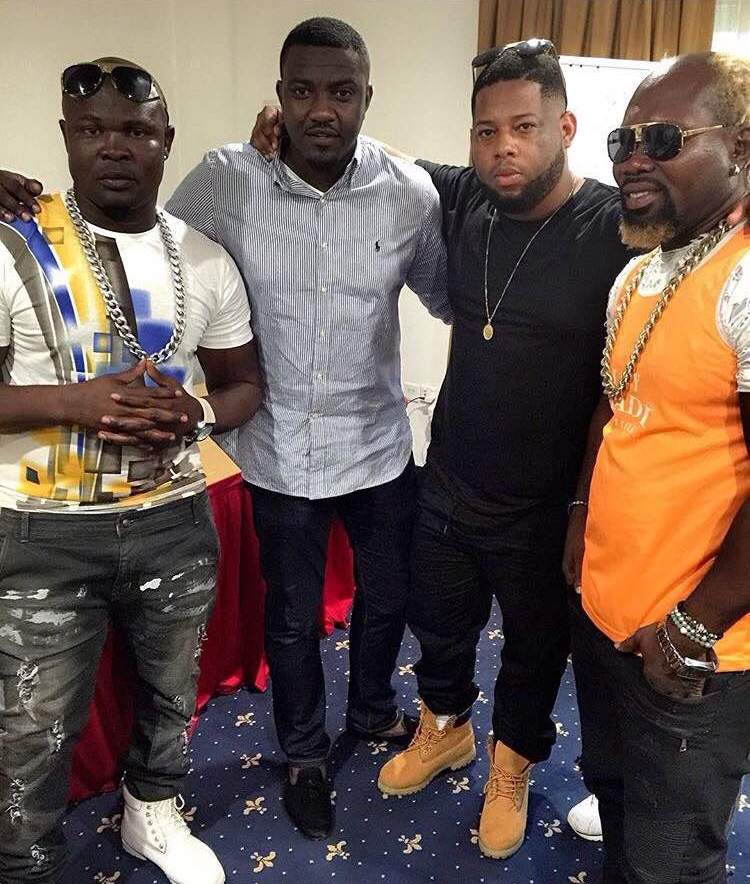 The much anticipated rematch fight between Braimah “Bukom Banku” Kamoko  (27-0, 20 KO’s)  and Michael Ayitey “Powers” (21-24-1, 17 KO’s)  has been cancelled with immediate effect,Bukomboxingnews.com can confirm.

The card, promoted by Landmark Promotions and sponsored by Joy Dadi Bitters, was originally scheduled to come off on December 26th at the Baba Yara Sports Stadium in Kumasi. But the undefeated Kamoko pulled out two weeks ago, releasing a video where he accused the sponsors of plotting against him.

Due to Kamoko’s behavior, the promoters reported his action to the Ghana Boxing Authority (GBA) and on the Thursday, December 10th, the association met the interested parties and the final decision was made to cancel the fight and charge Kamoko with breach of contract.

“All parties met and the final decision was that the fight has been cancelled, so on the 26th December, 2015, there will be no fight in Kumasi.

“The GBA will be meeting on Tuesday. The event organizers will bring their list of quantum of damages Kamoko might have caused them and the GBA as well will sanction him for gross indiscipline,” she said.