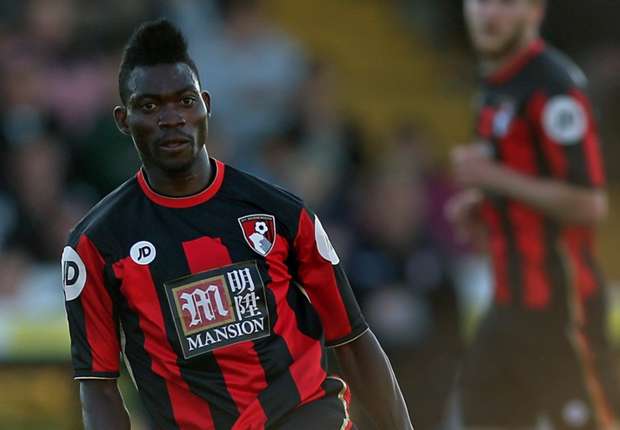 The Premier League new boys sent Louis van Gaal and his Manchester boys packing from the Vitality Stadium with a 2-1 win against the Old Trafford outfit.

Joshua King scored the winner for Bournemouth after the break as Atsu’s side took all three points on the day to leave the Red Devils red faced.

Atsu took to his twitter account to congratulate the guys as the Ghanaian could not play a part in the game after returning from injury recently.