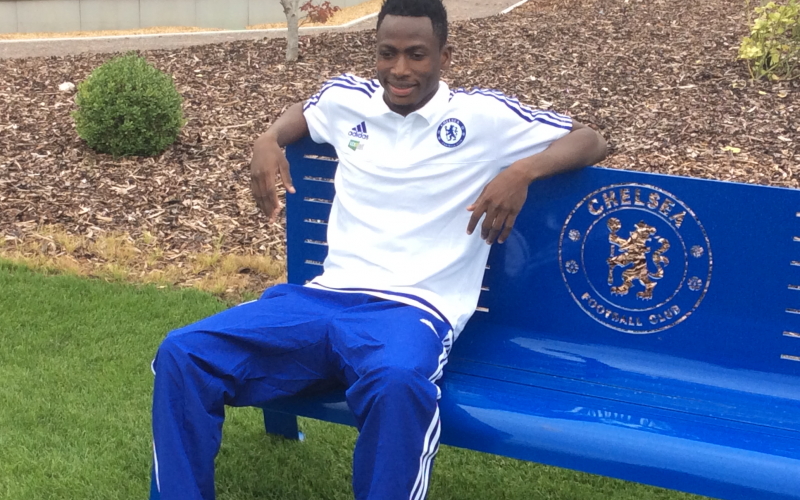 Google released its top search terms of 2015 on Wednesday and a former athlete topped the list and Black Stars duo, Afriyie Acquah and Baba Abdul Rahman are the most searched Ghanaian sportsmen on Google.

Baba Rahman, who joined Chelsea from Ausgburg in the summer, took the top spot. The 21-year-old agreed a five-year deal at the Premier League champions.  for a fee believed to be around £21.7million

Fourth-placed Afriyie Acquah became a huge subject of media discussions when his wife, Amanda Afriyie was heard in an audio revealed the existence of a four-year relationship she had had with Afriyie’s Black Stars teammate Jordan Ayew.

Another Ghanaian who made the top ten list is coach Kwesi Appiah, who led Ghana to the 2014 World Cup.