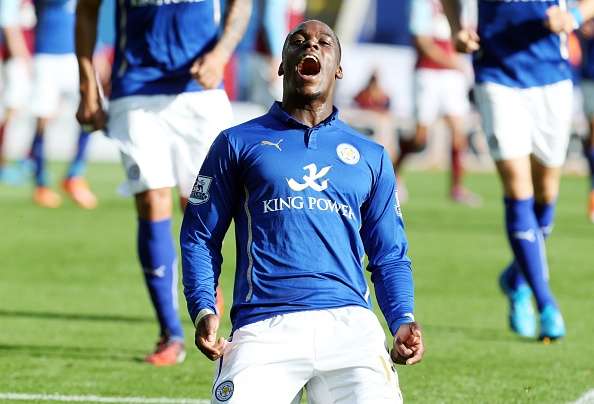 Jeffrey Sclupp and his Leicester City teammates are on course to earn around £300,000 each as a bonus for staying in the Premier League.

The table-toppers are certain to enter a third successive season in the top flight after their phenomenal start and are five points from reaching the 40 mark traditionally seen as guaranteeing safety.

An agreement made before last season saw the squad share a pot of money totalling around £6million this summer just gone and it is believed a similar prize pool is in place this campaign.

Beyond any incentives in the players’ personal contracts the cash is set to be shared out once a final position is confirmed, with increments for higher placings thought to be included.

After securing 14th position following a remarkable escape from relegation last term, Leicester players are each understood to have received around £300,000.