FIFA ban Blatter and Platini from football for 8 years 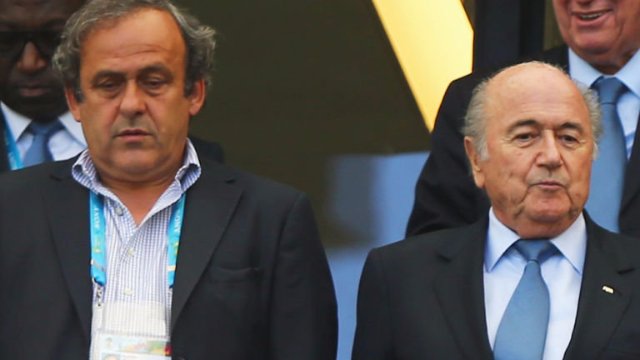 The ban which comes following an ethics investigation and involves suspension from all football related activities starts with immediate effect.

Sepp Blatter who has been FIFA boss since 1998 was found guilty of ethics code breaches involving a £1.3 million “disloyal payment’ made to French international and UEFA president Michel Platini.

Blatter and Platini denied the allegations and appealed their initial suspension, an appeal that was thrown out.

Charges for Sepp Blatter and Michel Platini include conflict of interest, false accounting and non co-operation.