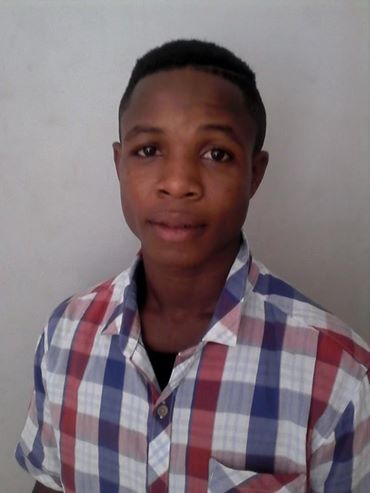 Bantamweight boxer Duke Mike believes he is going to be the next world champion to come from Ghana.
Speaking to yours truly at the Press Conference for the “Time to prove yourself” event at the Accra Sports Stadium on Boxing day, he said he will use his opponent, Ekow Wilson as the launch pad to win the WBO Africa title and then train harder for the bigger champions.
Micah who holds a record of 13 fights and 13 wins, all by way of knock out hinted that he has secured the services coach Carl Lokko who has helped Commonwealth Champion Richard Commey to become a top class boxer with the support of Mike Bediako, a promoter and manager based in the United Kingdom.
The former amateur star who represented Ghana at the Olympic Games noted that has the experience to beat Wilson and move on to realize his dream of becoming a world champion.

In an earlier fight at the Accra Arts Center, Duke Micah beat Wilson by technical knockout and he has vowed to repeat the dose.
The Streetwise and Gudtime Promotions features other crack boxers like UK based Isaac Dogbe against George Krampah for the WBO Africa Featherweight championship.
Maxwell Amponsah, Kpakpko Allotey, Thomas Awinbono, Isaac Aryee, Justice Addy, Ben Tutu, Emmanuel Anim and Nana Yaw Afriyie are some of the boxers to be on parade.
Commonwealth Champion Richard Commey will take on Ben Ankrah aka “Congo Soldier” in an exhibition fight.

Mike Bediako, of Streetwise Promotions said Ghana has world class boxers however they lack the management and publicity to put them on top in the world ranks.
He appealed to the government to support boxers as the sport is great business that can take the burden of social vices from the communities.
Credit: Sammy Heywood Okine