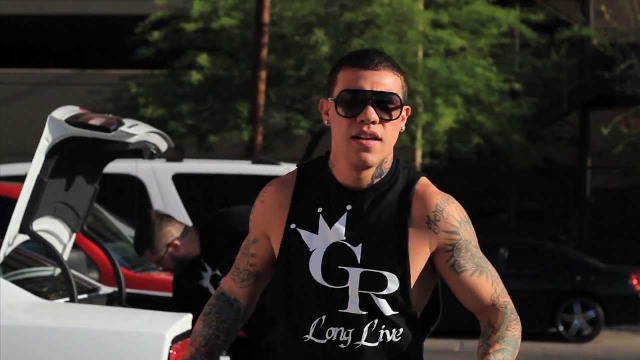 The Philadelphian speaking to newsmen after his unanimous decision win over the Ghanaian on Saturday at the Turning Stone Resort Casino, New York said, “I have great respect for Joshua Clottey. He is a great fighter and an African warrior.”

Joshua Clottey dominated the early round of the bout, but could not contain his lead to the final round as the American took control from the sixth round, unleashing some hefty punches.

The Ghanaian boxer, Clottey claimed he lost the bout due to the weight difference.

”I lost my fight today because sizes matter in boxing. I am comfortable in 154.

I always make below official weighing all the time, but because my people always want to put me on other promoters’ card. I end up by fighting close to middleweight which is not good for me,” Joshua wrote on his Facebook page few minutes after the fight.Punch Statistics