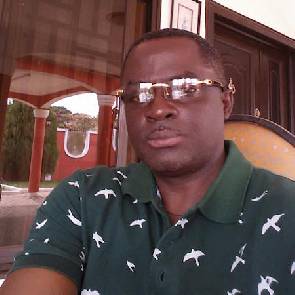 Ghana Olympic Committee (GOC) member Ben Nunoo Mensah has lashed at the body’s executives for their lack of transparency at their recent congress.
All GOC members were to be furnished with vital documents including financial statements days before the congress in accordance with its constitution.
This was however not done, with the documents being handed to members at congress grounds.
Ben Nunoo Mensah who is the President of the Ghana Weightlifting Federation says this practice aside going against its constitution smacks of lack of accountability and transparency.
“Under normal circumstances and in accordance with GOC’s constitution the committee’s budget must be presented before congress, for approval before disbursement,” he told the Graphic Sports newspaper.
“But this is not the case this time around as this would have enabled delegates to demand answers to some questions.
“This [vital documents] was only provided on the day of congress and many did not get the opportunity to scrutinize the document.
“It is the responsibility of the leadership of the GOC to practice good governance, accountability and transparency which it has failed to do.
Per the GOC constitution, the budget for next year must be presented for approval from congress but this did not happen.”