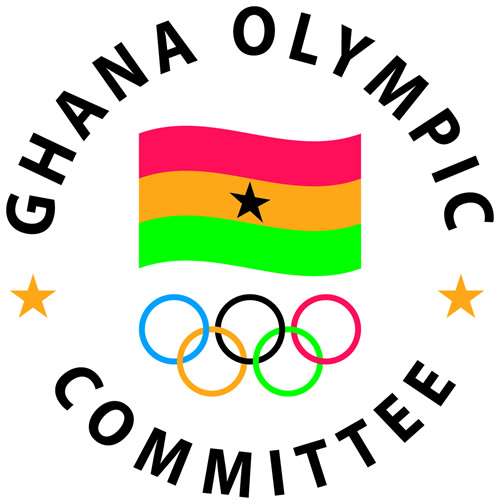 The Ghana Olympic Committee (GOC) at its Congress  deliberated on how to seek full autonomy from the National Sports Authority (NSA) in order to satisfy the full requirement of the International Olympic Committee.

Presidents and General Secretaries from almost all the federations that form the GOC like Athletics, Tae Kwan Do, Boxing, Badminton, Hockey, Badminton, Tennis, Golf, Weightlifting, etc were present at the Theodosia Okoh Hockey Stadium in Accra.

Several contributions were made on how to attain autonomy highlighting on the benefits and the challenges involved in that.

One key issue raised was how to attain the autonomy and members emphasized on how to get a new act enacted to cover them to ensure they also reach the same level as their counterparts at the Ghana Football Association. The GFA in 2005 attained full autonomy from the National Sports Authority and that enabled them to be more powerful as a body.

Some members praised the Ghana Football Association for the independence they attained and the fact that football is the most prioritized sports in Ghana and also encouraged themselves to get to that height very soon.

The issue of the sports bill which has not been passed by parliament was also discussed, because it is understood the bill will enforce government to develop sports in the country.