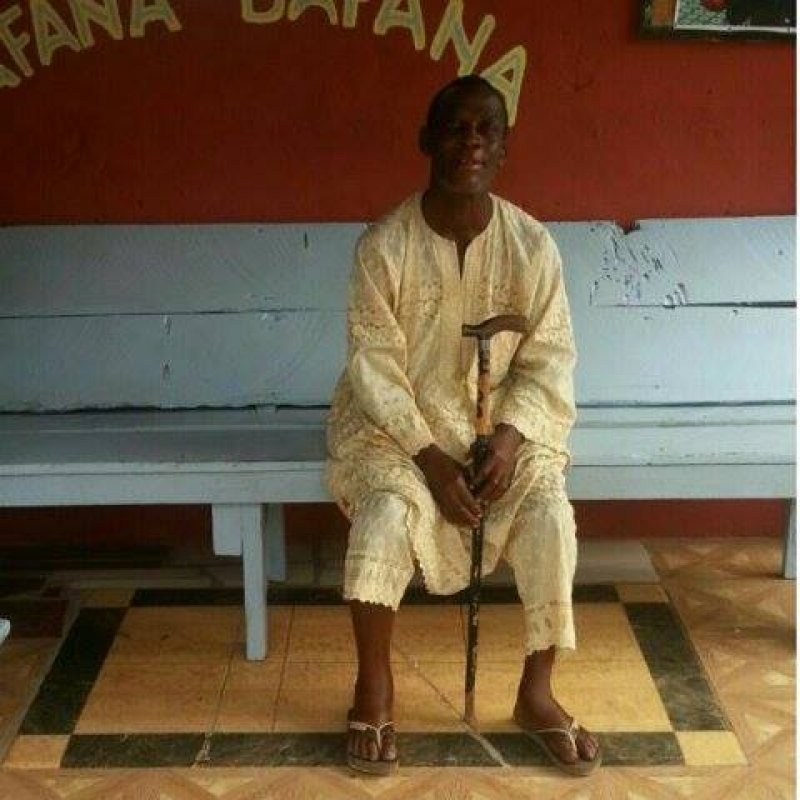 Former world champion Joshua Clottey has lost his father.
Ali Attuquaye Clottey, 63, died on Tuesday after a short illness.
Information reaching Starr Sports indicates that Mr. Clottey failed to recover from the illness at his James Town residence.
This news comes as a shock to the pugilist who is currently in the United States of America after losing a 10-round bout to middleweight opponent Gabriel Rosado.

Clottey (39-5, 22 KOs) would cut short his stay in the US and is likely to arrive in Ghana by Wednesday for the necessary funeral arrangements, according to Islamic doctrines.