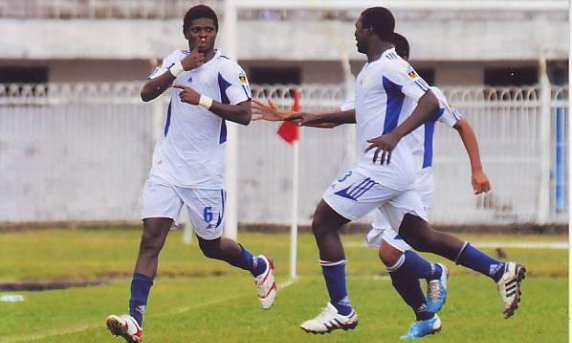 The 24-year old play-maker who was discovered at Mamprobi Rising Stars and Mighty Victory Colts joined the Rainbows in January 2015 and was instrumental in helping the Tanxien Blues avoid relegation to finish 9th in the 20114/15 Maltese Premier League.

Razak however hasn’t had a smooth ride since the start of the 2015/16 campaign due to injury and has made just a hand-full of appearances for his side.

But with just 6 games left on the Maltese top flight calendar, Tanxien Rainbows have decided to send the Fit-again midfielder out on loan to struggling second tier side St. Georges in order to get some playing time and match fitness.

“I will be going to St. Georges on loan for more playing time and to recover well’ Razak told the media from his base in Malta.

The move is aimed at benefiting both clubs as well as the player.

St. Georges FC are currently lying 11th on the Maltese Division One league table with 10 points after 11 games, just a point above the relegation zone.