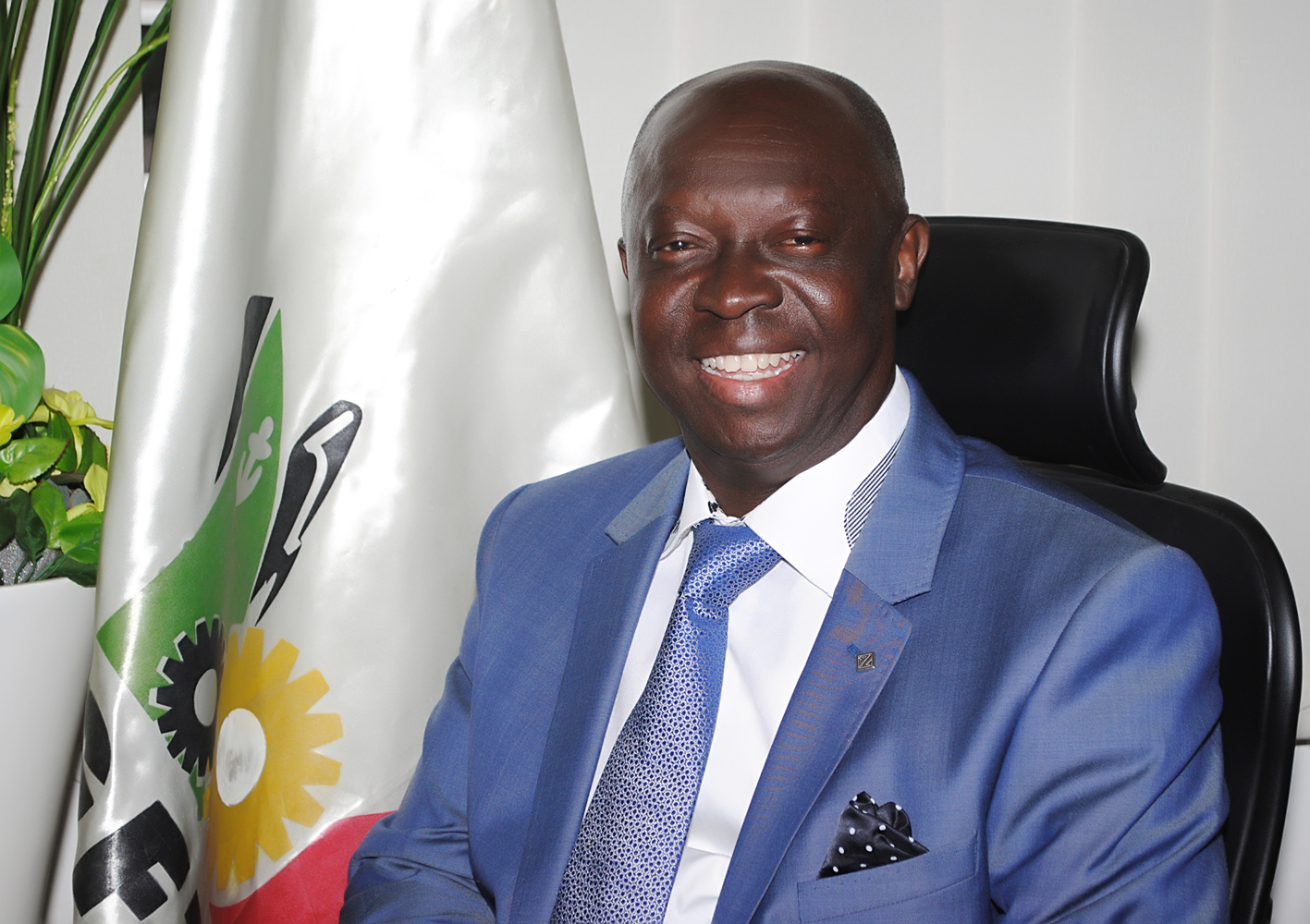 Veteran journalist Kwabena Yeboah aka The Writer, President of the Sports Writers Association of Ghana (SWAG)

Ace journalist Kwabena Yeboah has rattled cages by claims match-fixing in the country’s top-flight is a reality and not a perception.

Yeboah, who doubles as President of the Sports Writers Association of Ghana, added that the issue of clubs playing matches of convenience was axiomatic.

He failed to mention specifics but fingered those at the top of the game for doing very little to deal with this canker.

“Unfortunately in the last few years, a lot appears to be going wrong and unless something drastic happens, then I don’t know.

“The issue of matches of convenience (must be looked at). It is very convenient for administrators to play the ostrich and pretend everything is fine.

“Those of us with roots in football know that everything is not fine. If I want to be uncharitable I would tell you that our league can be very filthy.

“It’s rotten. There are too many matches that are predetermined and easy for the GFA to tell you to bring the evidence. But, if you have the eyes you can see.”