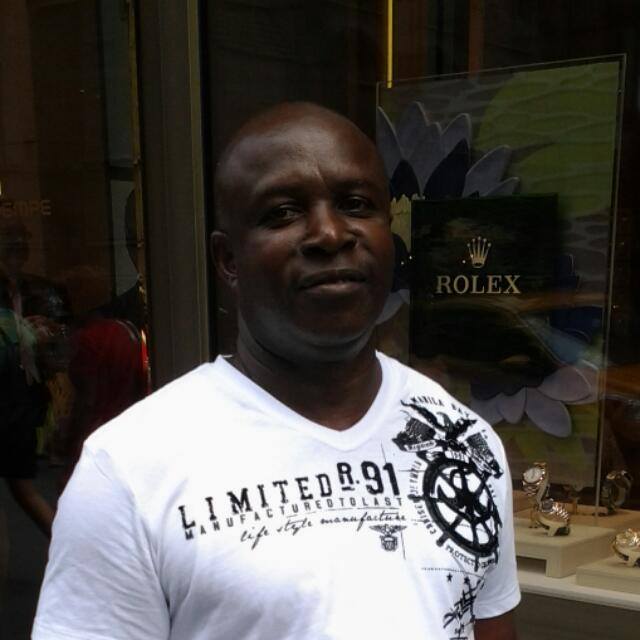 President of the Ghana Boxing Authority, Moses Foh-Amoaning, has described coach Godwin Kotey Dzanie as a leading trainer in the nation’s boxing setup and his absence will be felt by the boxing family.

Dzanie, popularly called “Alloway”, passed on last Friday after a long period of illness at age 56 and he has been spoken well of by those who worked closely with him including Moses Foh-Amoaning. Dzanie coached the likes of Azumah Nelson, George “Red Tiger” Ashie, Joshua Clottey, Braimah “Bukom Banku” Kamoko and Joseph Agbeko and he was essential in their development as boxers in Ghana.
Amoaning, who was President of the Ghana Boxing Authority between 2003 and 2009 (both in interim and full roles), told Citi Sports’ Nathan Quao in an exclusive interview on Monday that Dzanie was a man who had a wonderful knowledge of boxing and was “outstanding” in his work. “Between 2003 and 2009, a lot of input went into the technical training of boxing coaches in Ghana and it was in that area that Alloway stood out.
“He was the President of the Ghana Boxing Coaches Association and he came across as very affable and a fine gentleman. He took in a lot of the knowledge that was being passed on in the training programmes organised by the GBA at the time.” We brought in renowned British boxing coach Terry Edwards to train the coaches and Alloway was part of it.
He assimilated the lessons and was able to impart the other coaches and trainers. He was really a repository of boxing knowledge.” Foh-Amoaning went ahead to say that Alloway’s distinction as a trainer came from the fact that he had received both the apprenticeship of most coaches of his time and the formal training of the GBA’s programmes.
“Dzanie did not just have the apprenticeship. A lot of the coaches learned to coach by observing what others did in the gym but he went ahead to get some technical training from the late Peter Essandoh and Terry Edwards.”
“Alloway came out of those sessions and was instrumental in raising the standard of coaching and to be honest, all the boxers he worked with will sorely miss him.” Alloway was also the Technical Director of Landmark Promotions and the head trainer at the Attoh Quarshie Boxing Gym until his death.