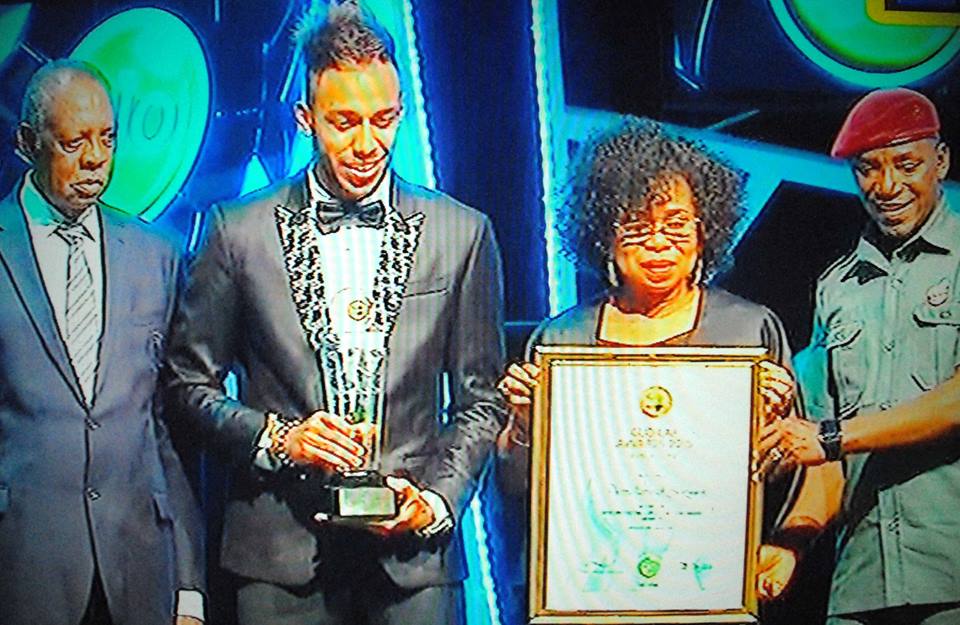 The President of the Ghana Football Association Kwesi Nyantakyi says he felt disappointed when Ghana star Andre Ayew lost the African Player of the Year Award to Gabonese Pierre-Emerick Aubameyang.

The Dortmund striker pipped Ghana’s Ayew and Cote d’Ivoire’s Yaya Toure to the award which has raised a lot of controversy on the continent.

Many ex-African footballers, journalists and administrators have condemned the award insisting that the winner did not a deserve it putting the image of the award in question.

The latest to add his voice to the lingering controversy is the newly elected President of the West Africa Football Union Zone B, Kwesi Nyantakyi.

Speaking at the WAFU Zone B Congress in Ghana, he noted that he was utterly shocked when the Gabonese won the award insisting he knew Manchester City’s Yaya Toure or Swansea City’s Andre Ayew was billed for the gong.

“I was shocked and sad that Andre did not win the award. I had done my own analysis and realised that either Andre or Yaya was supposed to win the award. So when Yaya’s name was mentioned as the runner up, I knew Andre has won it,” Kwesi said.

“But to my surprise, Aubameyang’s name was mentioned as the winner.

“I know Andre is young and has a number of years ahead of him to win this award. He should focus on his game and forget this. But I was hurt he was swerved,” he concluded.

Both Yaya Toure and Andre Ayew have voiced their disappointed over the award going to the Gabonese after the event that was held in Abuja, Nigeria.