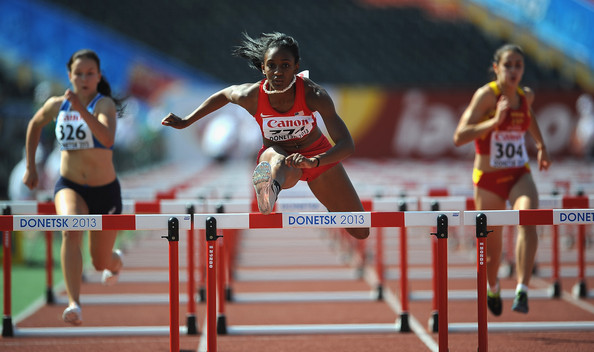 A former national athlete, Professor Charles Yendork, has instituted the first private athletics academy at Lashibi to train athletes for future national and international competitions.
He says he believes the new academy would help the Ghana Athletics Association (GAA) to select the best Ghanaian athletes who have been denied the opportunity to showcase their talent.
Prof. Yendork, who is the CEO of the Seven-Four Sports Club Academy, was once a Supervisor/Head Coach at the USA Athletics High Performance Centre, San Diego, and was later appointed as the head athletics coach at the Oklahoma State University, USA.
He was later appointed the Chief Athletics Coach in Ethiopia and later moved to Saudi Arabia as the head coach of the King Fahd University of Petroleum and Minerals before deciding to return home to train young Ghanaian athletes.
The academy was scheduled to commence early last year but had to be put on hold till December for lack of funds.
Speaking to the Daily Graphic, Prof. Yendrok said the academy had taken off with five girls and seven boys and that he needed financial assistance from the government and private institutions since he had been funding the project alone.
He said if his athletes were given the needed support, it would enhance the nation’s chances of winning medals in future international meets such as the Olympic Games and the African Championships.