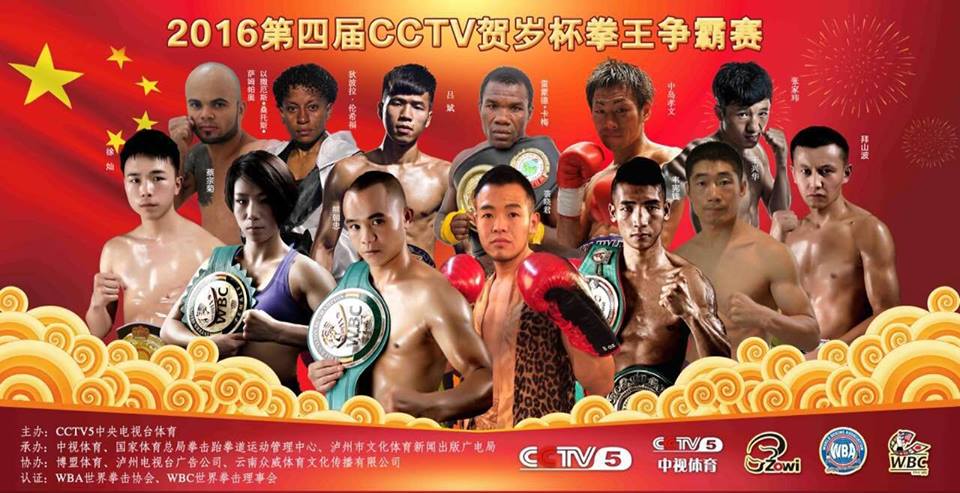 Raymond “Chorkor Banku” Commey has the opportunity to become Ghana’s next world champion when he faces Jun Qiu “The Dragon’” Xiao for both the WBA World Super Bantamweight and WBC Silver Super Bantamweight titles in China on February 12.

Commey (13-2, 7 KO’s), the WBA Pan-Africa Super Bantamweight champion, is currently rated number 11 by the WBA. 25-year-old Xiao (19-2, 9 KO’s), who hails from China, is ranked ninth by the WBA and is also the number one contender to the WBC world title. He last fought in Monte Carlo, Monaco, stopping Frenchman Amor Belahdj Ali in the eleventh back in November 2015. Xiao also currently holds the WBA International as well as WBC Silver Super Bantamweight titles.

Now Commey must throw down with the Chinese warrior in front of his own hometown fans in Olympic Park Arena, Lu Zhou, on the night of February 12.

Bukomboxingnews.com can exclusively confirm that Team Commey are scheduled to depart Ghana for the fight in China in time and will return two days after making history, they hope.

“This is our chance, we have been ready for many years and we are ready to take whatever he throws at us in the ring,” a source close to Commey said. “We ask for the prayers and support of Ghanaians to bring the world title home.”