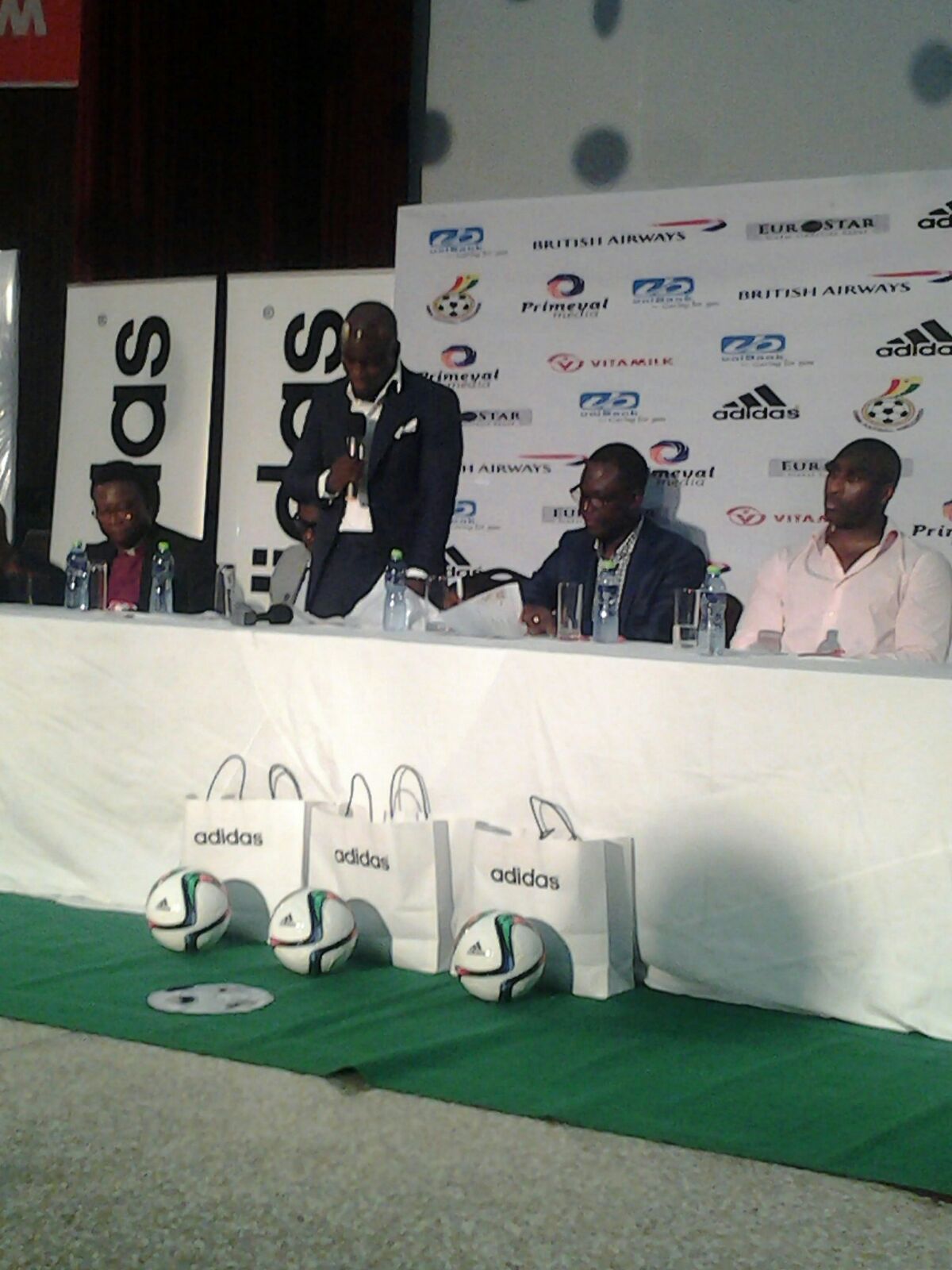 Former black Stars captain Stephen Appiah has been named as Ghana’s peace ambassador for the next Presidential and Parliamentary elections slated for November 7, 2016

The colorful ceremony which was also to launch the 2016 Unity match in Ghana saw in attendance dignitaries including Minister of youth and sports, Dr. Ahmed Mustapha, Chairman of the National Peace council Most Reverend Professor Emmanuel Asante, Former Arsenal and England football star Sol Campbell, and a former Dutch international George Boateng.

Expressing his desire to help maintain peace and order in the country, Stephen Appiah said, his role as an ambassador will not only be seen on the field of play, but rather he has planned series of Health walks, community engagements, sensitization of supporters against violence, and Personally offering himself for all peace activities.

He stressed that, as an ambassador, he will take the initiative of going round the country to make people feel a part of the country, while educating them against election violence.

Appiah however noted that, He can achieve this through the support of all Ghanaians.