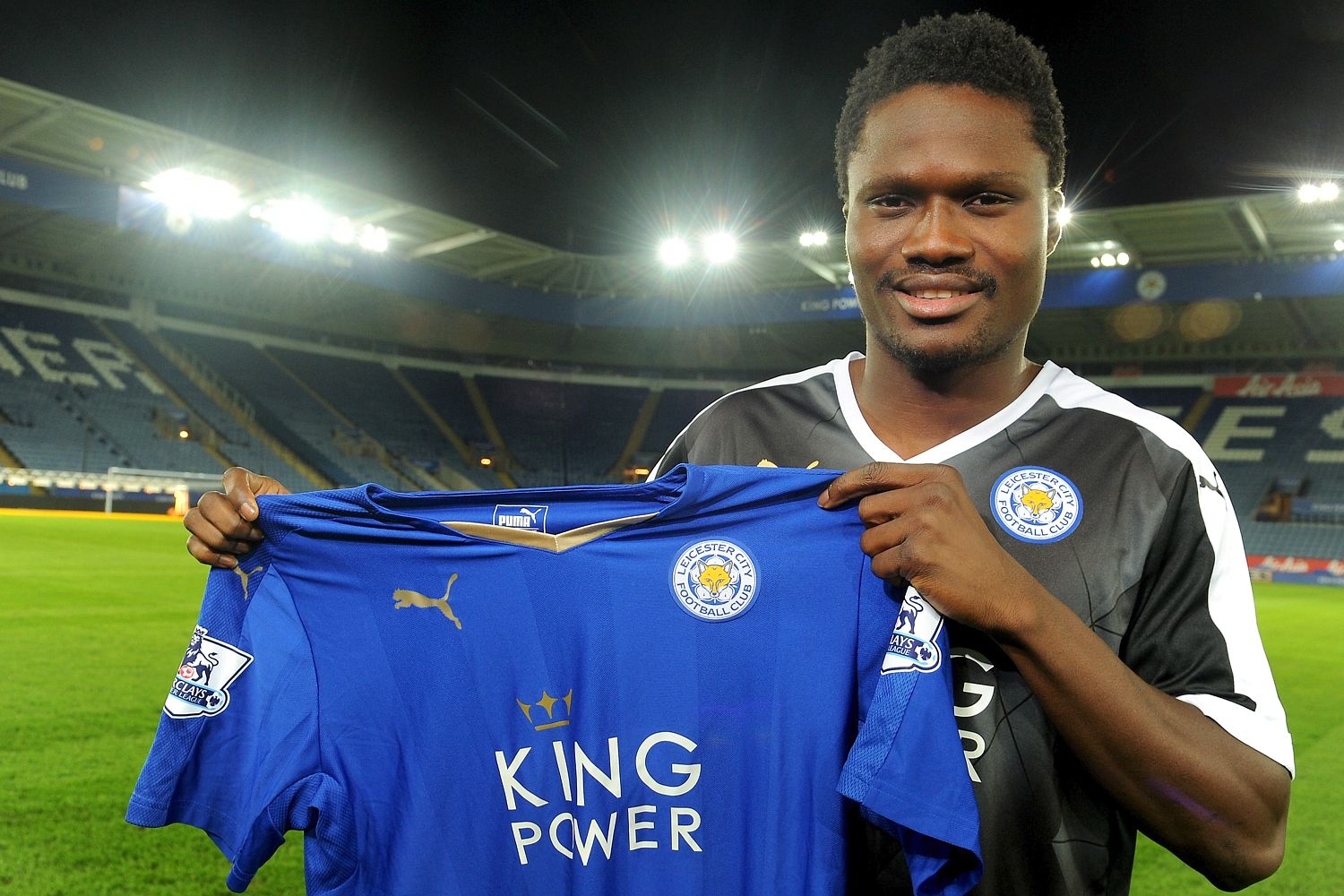 Daniel Amartey was unveiled by Leicester City on Friday

Daniel Amartey was unveiled by Leicester City on Friday

Leicester have completed the signing of the Ghana international Daniel Amartey from the Danish club Copenhagen. The joint Premier League leaders announced the 21-year-old, who can play in central midfield or at right-back, had signed a contract until 2020.

“It’s a great pleasure to join Leicester,” said Amartey. “I know the club have been interested in signing me for some time and that was a big part of my decision to come here.”

Leicester have been the outstanding success story of this Premier League campaign. They survived relegation last season, but remain in the Premier League title hunt, sitting second but level on points with the leaders Arsenal.

“All over Europe, people are talking about Leicester and how well the club is doing in the Premier League,” Amartey added.

“The team plays exciting, attacking football and I’m looking forward to being part of it.”