Super Cup: Ashantigold to battle Medeama in 2016 on February 7 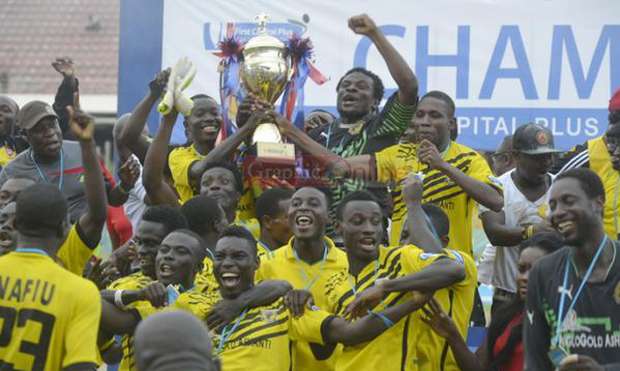 The two teams will use the high profile game as a dress rehearsal of their involvement in the CAF continental campaign this year.

The Ghana FA is yet to to determine the venue for the match.