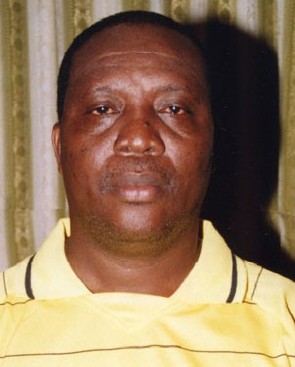 Chief executive officer of Ashanti Gold, Cudjoe Fianoo has revealed that Ghanaian clubs do not pay players their realistic salaries.

Ghana Premier League clubs lack the financial muscles to pay players well, and Cudjoe Fianoo believes it is part of the major canker in the decline official football.

On Thursday (January 27, 2016), president of New Edubiase Football Club confessed he might not be able to lead his team into the upcoming Ghana Premier league season because clubs have not paid for signing his players — a clear indication that the teams are cash-strapped.

And Cudjoe Fianoo says they will not hesitate to let go a player but it will only be after their participation in the CAF Champions League.

“The competition in Ghana is the launching pad. I will be the first to admit that we are not paying players realistic salaries,” Fianoo told Starr FM.

He added: “We have assured our players that we will not put an impediment in the way of any of our players who gets a deal after the CAF Champions League be it in Africa or Europe because that is where they can make the bucks to take care of themselves and their families.”

AshGold registered 26 players for the upcoming CAF Champions League competition. They will open their Africa campaign on February 14 against Algerian side MO Bejaia.