Preparations For GPL To Be Halted Indefinitely 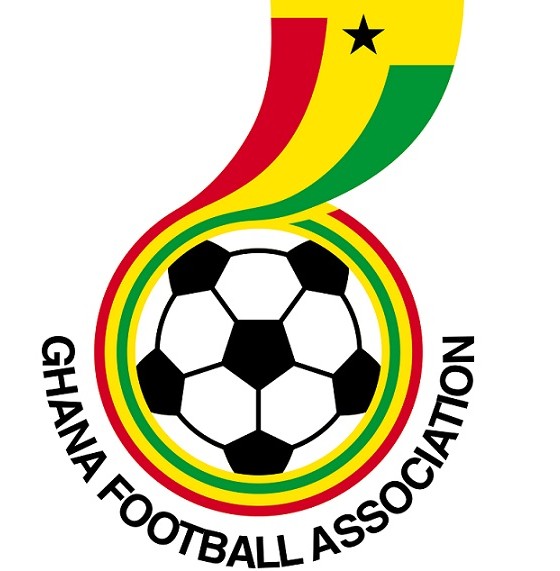 Preparations for the upcoming Ghana Premier league will be halted indefinitely.

The Ghana Football Association will communicate to all premier league clubs to suspend their preparations until further notice.

The decision reached by the football governing body to notify clubs to suspend their preparations is due to the Ethics Committee ruling on Wednesday which demoted Techiman City to the third tier of Ghana football — Division two.

Techiman City qualified as winners of Zone 1 in the Division One League, but had a case of alleged match-fixing banged around their neck.

The FA Ethics Committee who earlier granted them a stay of execution pending hearing before the FA adjudicating body finalised their work and released their ruling.

Techiman City were one of the sixteen premier league clubs preparing for the season which was scheduled February 20, and their demotion means the country has only fifteen eligible clubs to compete for the league crown this season.

And with FIFA Connect System closed for the registration of clubs  and players, the FA has no alternative than to halt the start of the season.