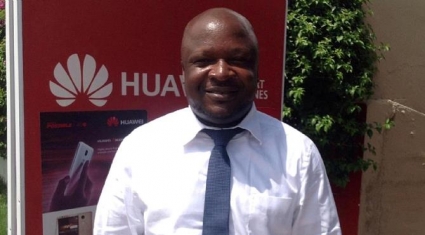 President of Techiman City football Club Charles Kwabena Ntim says his outfit will appeal the Ghana Football Association’s Ethics Committee’s decision to demote them to Division Two after they were found culpable to match-fixing allegations.

Techiman City together with WA African United were relegated to the lower division following the Committee’s ruling on Wednesday.

The Ethics Committee after a thorough investigation stated that Techiman City offered bribe to Wa African United ahead of their match-day 22 fixture at the Damongo Park.

Charles Kwabena Ntim popularly known in the football fraternity as “Mickey Charles” has vowed to protest the decision by the sanctioning body.

“It is the decision of the Ethics Committee but if what they are saying is true then it means we only have to appeal against the decision,” he spoke to Metro TV.

“There is nothing we can do, we only have to appeal against the decision.

“The Ethics Committee is not the highest judicial body of the Ghana Football Association.

“We have the Appeals Committee, the review committee and we can also go to the Court of Arbitration for Sports (CAS).”

The Ghana Football Association will hence have to settle on Berekum Arsenal or Real Tamale United to replace Techiman City in next season’s domestic top-flight.