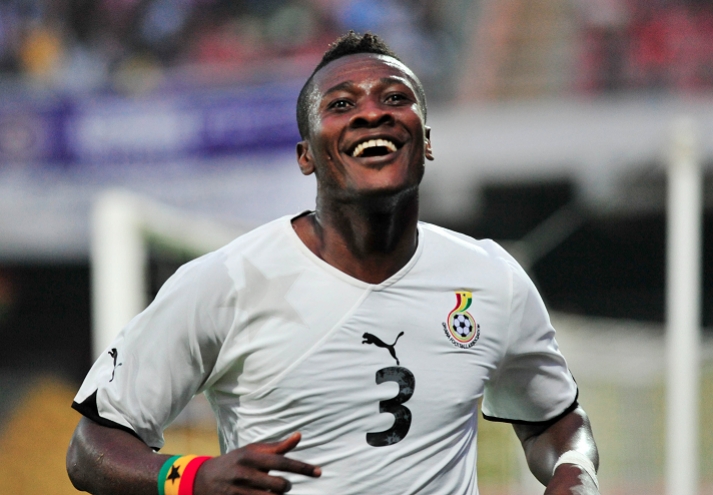 Work on the artificial turf for Accra Academy is expected to commence next week.

The project is being financed by the Asamoah Gyan Foundation with Turkish contractors executing the job which is expected to be completed in five months.

Confirming this to the Graphic Sports last Wednesday,Chief Executive Officer of the Asamoah Gyan Foundation, Samuel Anim Addo, said all was set for the project to begin.

He assured staff and students of Accra Academy to expect the commencement of work as funds for the project had already been set aside for the work as promised by Asamoah Gyan last year.

The first phase of the project was set for last month but  had to be rescheduled due to the unavailavbility of materials for the work.

“The project did not commence as scheduled because the playing turf was not ready. After some follow-ups, we were told by the one in charge of the turf  that the materials would be ready hopefully next week to commence the project,” he said.

He disclosed that construction work would continue on other aspects of the project, incuding tartan tracks for athletics, dressing rooms and floodlights.

“The engineers are working very hard to get the other  facilities ready. The fence is on course and we have already made arrangement concerning the floodlights.

“The project should be ready in May as expected,” Mr Anim assured.