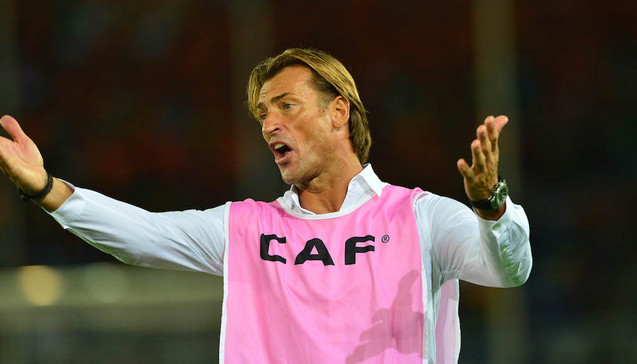 Herve Renard has been named the new head coach of Morocco following the departure of Badou Zaki.

Renard clinched the Africa Cup of Nations with Ivory Coast last year before heading to take charge of Lille in Ligue 1, but he was sacked in November.

The 47-year-old had been linked with the Kazakhstan job but has agreed a deal with Morocco which is due to last until the 2018 World Cup, after Zaki left his post by mutual consent last week.

Renard was presented at a media conference on Tuesday in Rabat.

His first competitive game in charge will be in Africa Cup of Nations qualifying against Cape Verde Islands on March 22.