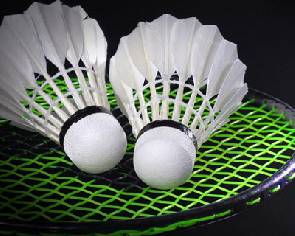 In the second mixed double event, Ghana’s pair of Daniel Sam and Stella Amasah won another bronze after beating competition from their Congolese counterparts.

The team is currently in Mauritius preparing for the 2016 Thomas and Uber Cup African Preliminaries, which starts today at the Rose Hill Sports Hall in Mauritius.

According to the General Secretary of the Ghana Badminton Association, Mr Ignatius Ellertey, the tournament will earn Daniel Sam points in the qualifiers for this year’s Olympic Games in Brazil.